The endocannabinoid system is a highly complex system located throughout the nervous system also called the endogenous cannabinoids system or (ECS) it plays a role in cannabinoid signalling.

Cannabinoids are found in CBD when ingested they bind to Cannabinoid receptors located throughout the nervous system in our bodies. The endocannabinoid system supports:

HOW DOES IT WORK?

The ECS exists even if you don’t use cannabis. The research so far suggests CBD Cannabidiol blends with your bodily system fairly easily and can support your endocannabinoid system.

This system is very densely packed throughout the human body and brain. Think of them as the runway controllers, signalling and controlling other neurotransmitters.

The system regulates the body’s central nervous system’s function and helps us to maintain a state of homeostasis (a process living organisms use to maintain stable conditions).

The two main key cannabinoids which keep your body running smoothly include:

CB1 which binds to your central nervous system

CB2 which binds to your peripheral nervous system

CB1 is found predominantly in the brain and nervous system. The CB1 receptors within our brains are stimulated by endocannabinoid molecules. The Hemp Plant works on your body by overriding this function. So, instead of the body relying on the release of its cannabis-like molecules we can supplement them with Hemp Molecules.

The CB1 receptor isn’t taking all the credit alone. CB2 receptors situated deep within your immune tissues are just as important. They regulate the peripheral nervous system:

The endogenous cannabinoid system is believed to play an important role in immune system regulation. The Immune system contains both receptors CB1 and CB2.

Underground labs have even created synthetic cannabinoids that can also bind to our receptors like cannabis. They are not to be mistaken for phytocannabinoids, this is a sprayed-on drug to plant matter and gets the street name ‘spice’ a known designer drug. They work the same way as CBD and THC and bind to receptors.

Enzymes break down cannabinoids once they carried out their function

How does CBD interact with the ECS?

Some theories believe in endocannabinoid deficiency which can lead to many diseases, pains, and stomach issues. This theory would also support why doctors’ medication doesn’t work on patients but once they try CBD oil it works. Which we can also vouch for on many levels.

The ECS is very important but is still very new to science which leaves the industry unable to state certain health benefits even though the likelihood is very high.

The vedas are religious texts orginating in India, cannabis is one of the herbs they hail as a great healer.

Get updates and learn from the best

How to take CBD oil?

How to take CBD oil?

drop us a line and keep in touch 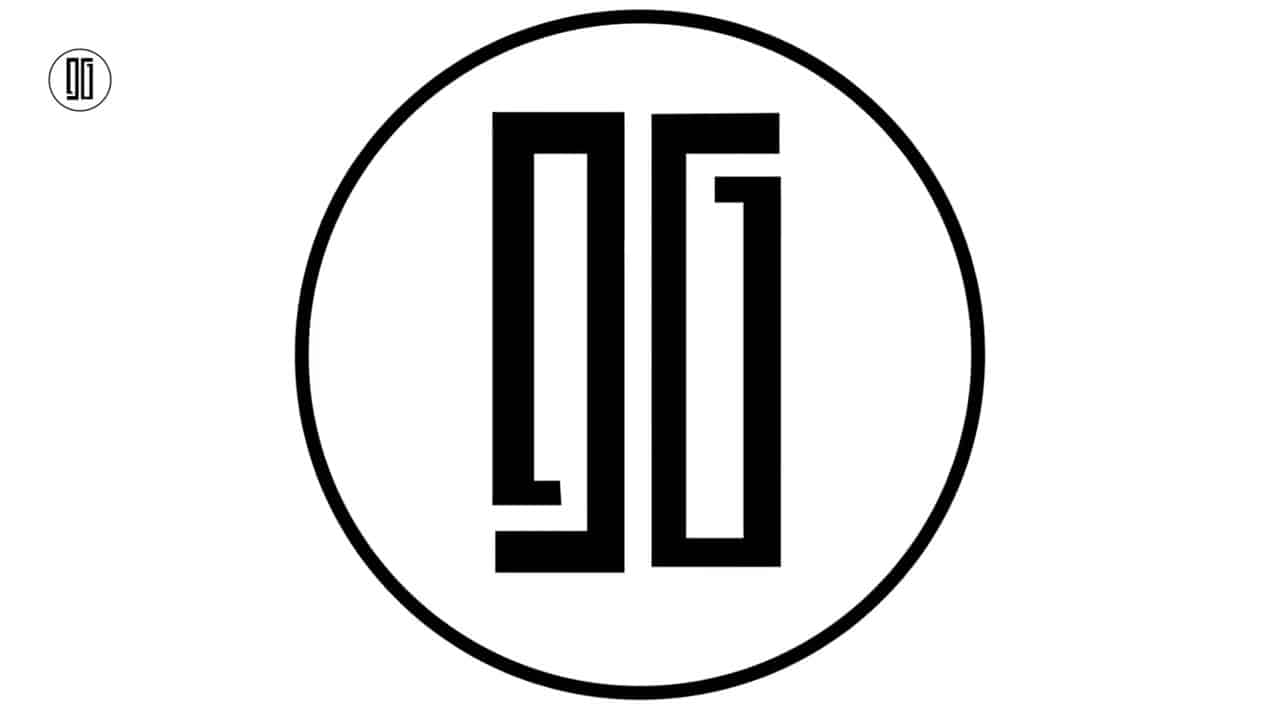 We love hearing your good news! Why not connect with us on social media? Subscribe to our news letter? Or drop us an email with your success story.